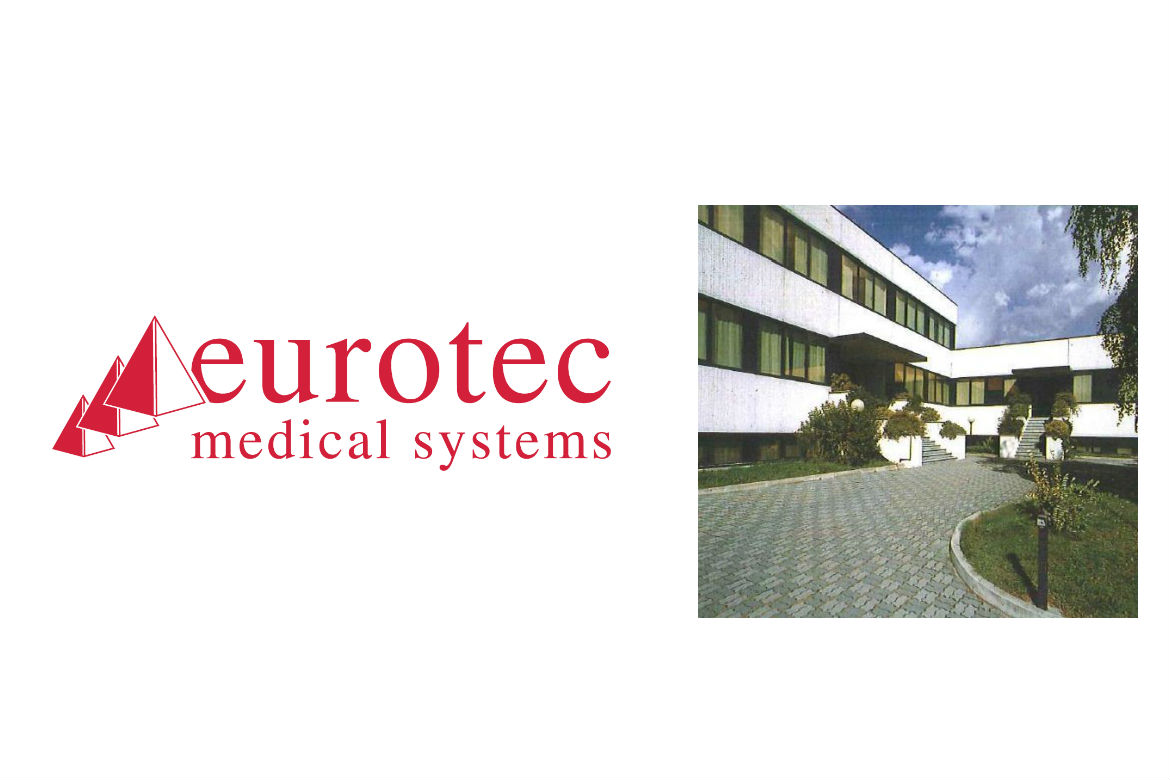 Eurotec srl is an Italian company specialized in designing and manufacturing devices and electro-medical radiological equipment. Pyramid, since ancient times, is a means for the climb to the sky. The three pyramids are therefore the perfect symbol of a society inspired by a burning desire to always aim for high, in search of perfection, without losing its stability and effectiveness.

Established in 1988 was immediately dealt successfully with the design and production of x-ray generators (monoblocks) for “C-arms” extending then in 1990 the production of monoblocks also for mobiles.

The decades of experience in radiology previously acquired by the founding partners has allowed the company to grow rapidly and reach in a few years to design and manufacture not only x-ray generators but also complete electrical equipment.

In 1992/93 Eurotec realizes mobiles model Basic and Compact. The latter, following a specific request from PHILIPS, was designed with the arm carrying the monoblock that was able to be rotated sideways by 90 ° + 90 °.

In 1998 is developed the mobile for operating room with “C-arm” model RADIUS and in the same year Eurotec srl sells its activities in the emerging holding I.M.D. spa by purchasing 50% of the shares.

All these equipment, produced in thousands of pieces first by Eurotec srl and then by I.M.D. spa, are still produced according to the original design in I.M.D. CHINA factories after the successful sale by I.M.D. spa to G.M.M. spa in 2008.

In 2014 Eurotec srl decided to sell all I.M.D. spa shares in its control in order to start independently the design and production activities, as a result also of many proposals for collaboration that came from different companies. Eurotec srl starts therefore the development of two new models for mobiles, a new “C-arm” and a new device for bone densitometer with DEXA technique.

After a careful analysis of the prospects and future demands of the market and considering the low competition for these devices, in 2016 Eurotec srl realizes the bone densitometer low-cost model Density with DEXA technique.